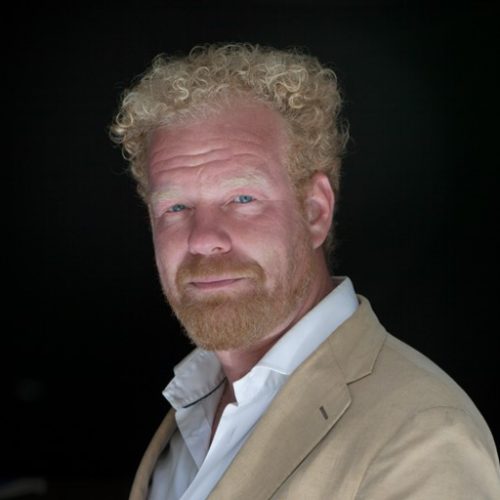 He is a former advisor to Czech revolutionary president Vaclav Havel. He was listed among the top 100 most influential global thinkers (Top 100 Thought Leaders, GDI). He was a member of Programme Council for New Economic Thinking of the World Economic Forum and advised then European Commission president Barroso on New Narrative for Europe.

In March 2020, he joined the Economic Advisory Team for the Central Crisis Staff, which is included in the system of the National Security Council under the Czech Republic's Government. He is a sought after speaker, debater and frequent international commentator.

He lectures at Charles University and sits on boards of many non-profit organization.