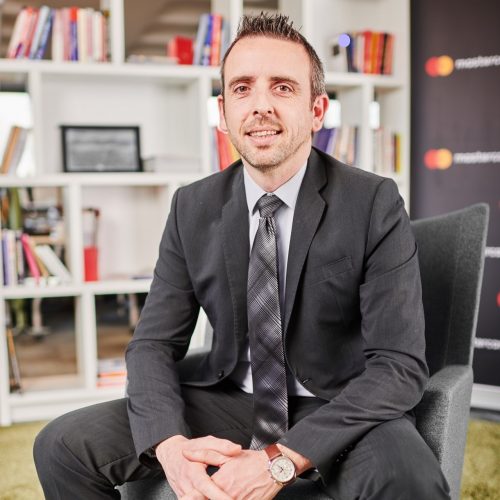 During his 15+ career at Mastercard, he held several functions such as regional coordinator, contract manager and regional security systems project manager successfully managing numerous office relocations projects across the European Region. He also supported and managed the integration of Europay France, Travelex, DataCash and Vocalink on the physical security side of things.

Raph holds a Bachelor in modern languages he obtained in 2003. He is now Regional Security Officer for operations in the European Region and member of the Steering Committee of the OSAC Brussels Country Chapter.

Session: 1 year after: what have we learnt from Russia/Ukraine Crisis?