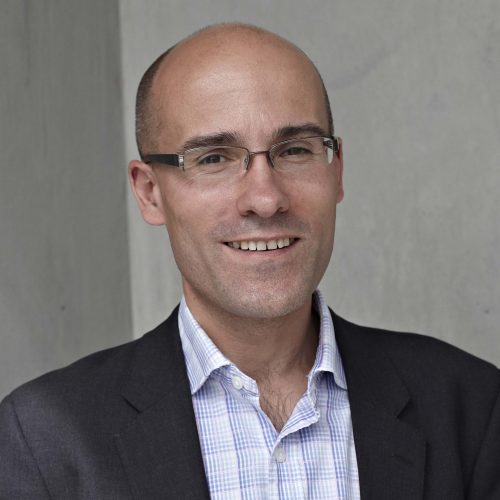 Charles was made Fellow of the Royal College of Physicians in April 2011, appointed Fellow of the Academy of Medical Sciences in 2015, awarded the Napier Professor in Cancer by the Royal Society in 2016, appointed Cancer Research UK’s Chief Clinician in 2017, and elected Fellow of the Royal Society in 2018 and Fellow of the Academy of American Association for Cancer Research in 2020. Charles is an editorial board member of Cell, Plos Medicine, Cancer Discovery and Annals of Oncology and an advisory board member for Nature Reviews Clinical Oncology and Cancer Cell. In 2016 he co-founded Achilles Therapeutics, a UCL/CRUK/Francis Crick Institute spin-out company, assessing the efficacy of T cells targeting clonal neoantigens.