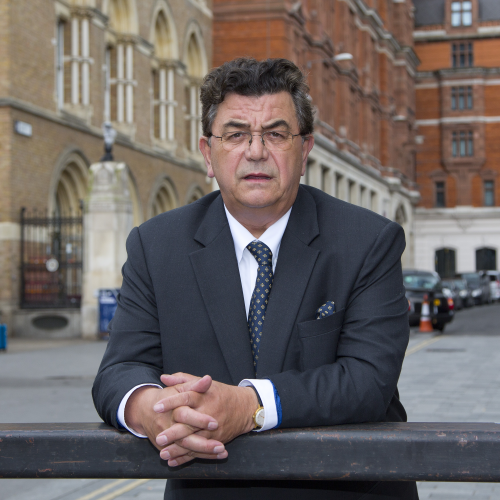 CEO, SSR Personnel
Peter French, CPP is CEO SSR® Personnel who are the leading consultancy in the field of security, permanent or interim placement. SSR® have partnered with ASIS Europe to produce an annual salary survey. Peter has lead a number of initiatives to develop awareness with future business leaders as to the performance and contribution they should expect from the security risk function and impact on a corporation’s performance.

A Fellow of the Security Institute and Past Master and former Trustee of the Worshipful Company of Security Professionals. He helped establish the Security Benevolent Fund that supports welfare requests from those are / have been employed in the security profession. For 15 years Peter has been a volunteer leader for ASIS Europe. In 2010 he was appointed a Member of the British Empire for his work with Charity.