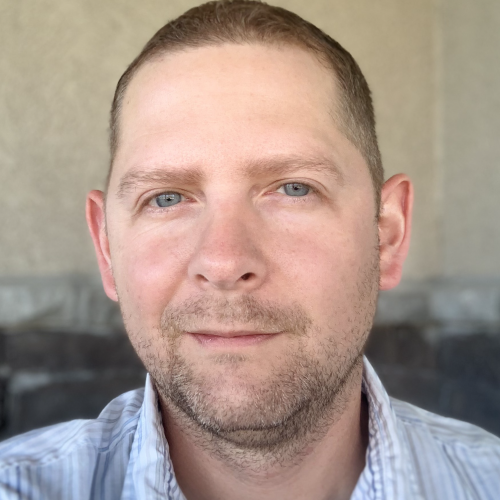 Vice President, Executive Guardian, RiskIQ
Nick Gicinto is currently the Vice President of Incident Investigation & Intelligence (i3) at RiskIQ, the World Leader in Attack Surface Management. Nick developed RiskIQ’s i3 team along with growing the Executive Guardian platform, a world-class threat detection and management platform aimed at protecting company personnel from both digital and physical threats around the globe. Prior to joining RiskIQ, Nick developed and led Insider Threat, Intelligence, and Investigation programs for Tesla and Uber in the United States. He served in the US Intelligence Community for 10 years prior to joining the private sector. He holds a master’s degree in Defense & Strategic Studies from Missouri State University and is currently an Adjunct Professor of Political Science at William Jewell College, his undergraduate alma mater.

In the Know and On the Go: The Information Side of Travel Risk