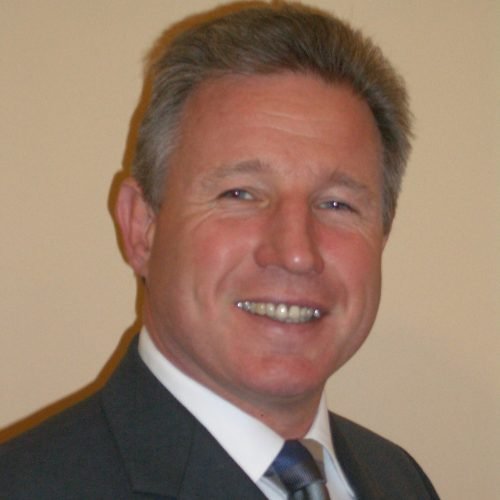 Mike has operated around the World on: providing close protection; risk and threat assessments; crisis response; contingency planning and security planning and testing for Fortune 500 companies in several sectors as well as national governments on critical national infrastructure.

He holds the ASIS CPP and PSP certifications, is a Chartered Security Professional, a Fellow of the Security Institute.