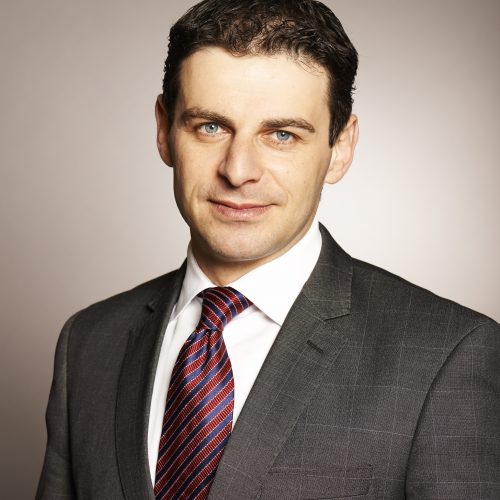 Michael served in the Israel Defense Forces and worked as a field agent for Ben-Gurion International Airport. Michael graduated from the Institute for Counterterrorism in Israel and the Advanced Security and Anti-Terrorism Training under the Israel Security Agency.

Michael has been recognized as a subject matter expert on behavior threat detection, red teaming, proactive security, and threat assessment. Michael has been featured by CNN, MSNBC, Fox News, and more. Michael has instructed thousands of security and law enforcement professionals.