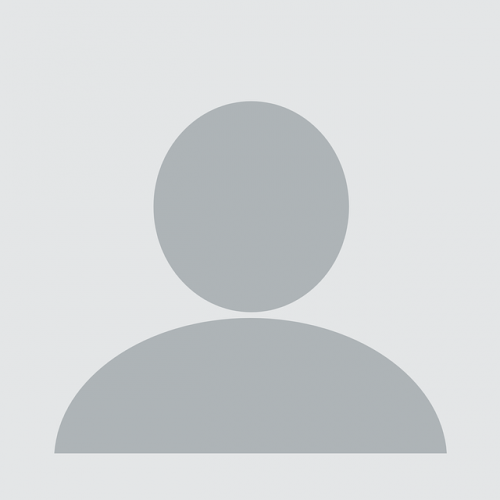 Martin started his police career in 1976. Until 2006 he was involved various fields of expertise such as firearms, counter terrorism, counterfeit currency and questioned documents. In 2006, because of his experience with data bases on passports and firearms, he was asked to build a police data base on stolen works of art. And one thing led to another. What started off as a one man team in 2006 is now a well-organized “artcrime “ intelligence hub of 4 FTE based in Zoetermeer, supported by 10 dedicated police officers, one in every police region. He is a regular speaker at conferences and seminars organized by Interpol, Europol, ARCA, Cultnet, Esterdad Biladi and others.