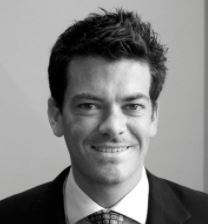 Director Geopolitical Intelligence, Falanx Assynt, UK
James has headed Falanx Assynt’s security and political risk forecasting unit since 2016. He previously worked for various political and security risk consulting firms, including Control Risks, Maplecroft and IHS Janes. He has an MA in Near and Middle Eastern Studies from the School of Oriental and African Studies (SOAS), and has lived and worked in a range of countries, including Iraq, Yemen, Qatar and Singapore. He is also a regular commentator on international media, and has appeared on CNN, Al-Jazeera, BBC, Sky News and others.