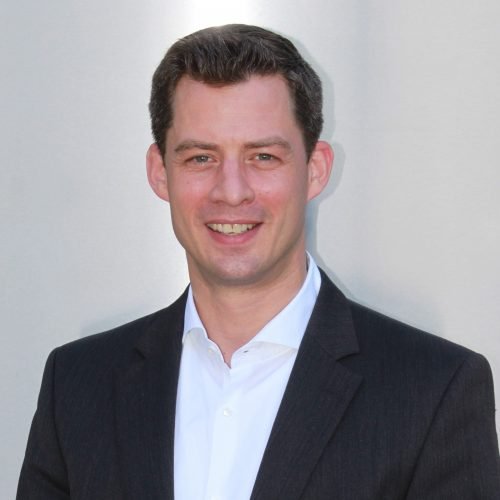 Head of Department Services & Security Chief Security Officer & Integrity Officer, Deutscher Fussball-Bund e.V.
A graduate in Public Administration and German Police Superintendent, Hendrik Grosse-Lefert has been the Chief Security and, since 2018, Integrity Officer of the German Football Association (DFB), as well as the chair of the DFB's Prevention & Security & Football Culture Committee. He is the DFB representative in both the National Sport & Security Committee and in the UEFA Stadium & Security Committee and works as a security officer at international competitions. Previously, he gained more than 20 years' experience in the police force, including as a press officer, head of delegation during foreign missions, and as a member of various committees of the European Union and the Council of Europe.