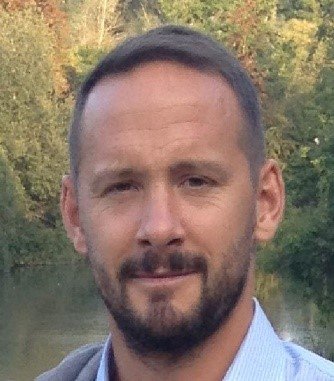 Between 2012 and 2015 he was in charge of the scientific research program management in the domains of Military Mobility, Systems & Protection at the Department of Scientific and Technological research at the Royal Higher Institute for Defence. In 2016 he took part in the European Union Mission to Provide Advice and Assistance for Security Sector Reform in the Democratic Republic of Congo, during a 10-month period as counselor to the Head of Military Instruction of the Congolese armed Forces.

He is the Belgian representative in the International Physical Security Forum and a permanent member of the European Research Network on Critical Infrastructure Protection. He is also active in the NATO Science and Technology Organisation, where he is the chairman of the Applied Vehicle Technology Panel.