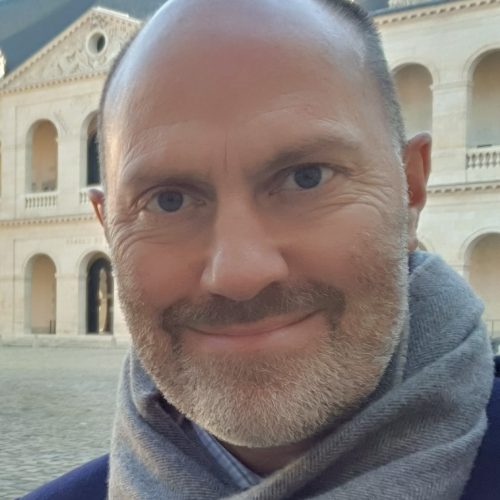 Innovation Track
Senior Intelligence Analyst, Crisis24
Chris Clough is a Senior Intelligence Analyst at Crisis24. He had a career in the UK Royal Navy and previously worked as an independent consultant. As a Naval Attaché to France (2013-16) and the Head of the Maritime division in the UK's Defense Intelligence, he directed the analysis and assessments of global threats to the UK's maritime interests, including the continuous at-sea deterrent and underwater critical national infrastructure. His roles included leading departments at sea in frigates and the UK's aircraft carrier in defense acquisition, intelligence, and capability planning. He holds two Master's degrees in Systems Engineering and in Defense Studies, has contributed to UK think-tank strategic assessments, and is a member of France's Institut des Hautes Etudes de la Défense Nationale.