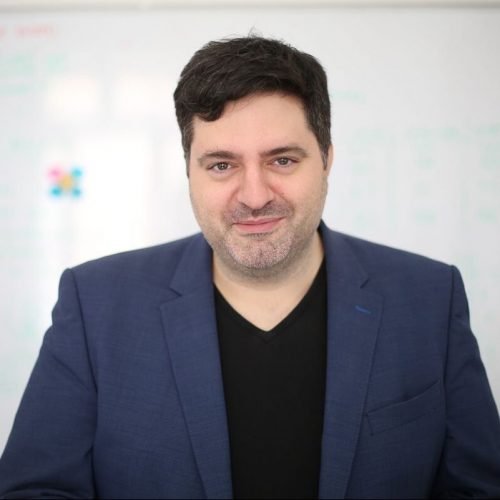 Executive Chairman and Co-founder, AVA Information Systems Gmbh
Aleksandar Stojanovic is a serial entrepreneur and expert for digital innovation in complex markets. In 2014, he co-founded AVA to leverage artificial intelligence and deep data for security, safety, and risk intelligence. Aleksandar started his first company at the age of 17 and sold it three years later to Bertelsmann Group. In 2001, Aleksandar incorporated his idea to create applications for the first wave of java-enabled mobile phones. One year later, Japanese Namco Corp. acquired the company. Right after, he founded the digital strategy vangard Digital District, which was acquired by global media giant Publicis in 2010. With co-founding AVA in 2014, he quickly became a European pioneer for defining the role of Artificial Intelligence in the world of Security.